Brazilian Jiu-Jitsu: What It Is and Why You Should Try It 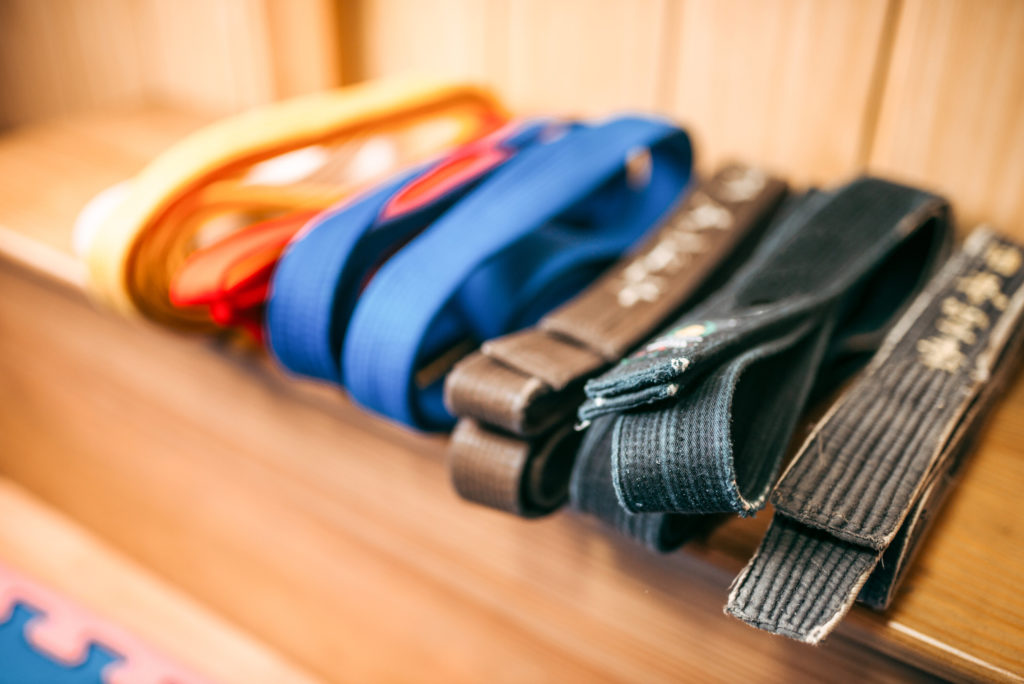 Brazilian Jiu-Jitsu, also known as BJJ, is a form of grappling that allows smaller individuals to defend themselves against a bigger, stronger aggressor. It’s a martial art, combat sport, and self-defence system that focuses on grappling and especially ground fighting. This martial art aims to get an opponent to the ground and control their movements […]

What to Expect and Prepare for in Your First BJJ Class 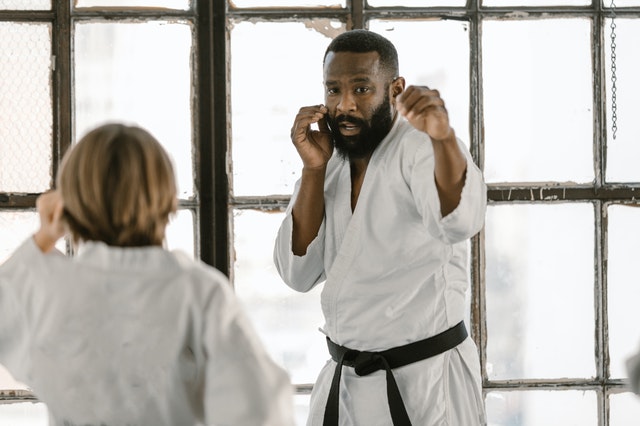 Brazilian Jiu-Jitsu is one of the fastest-growing martial arts globally, and for a good reason—it’s effective. Many consider it one of the most influential and realistic martial arts in real-life combat situations. Wondering what to expect when you go to your first Jiu-Jitsu class? Well, worry no more because this article will help prepare you […] 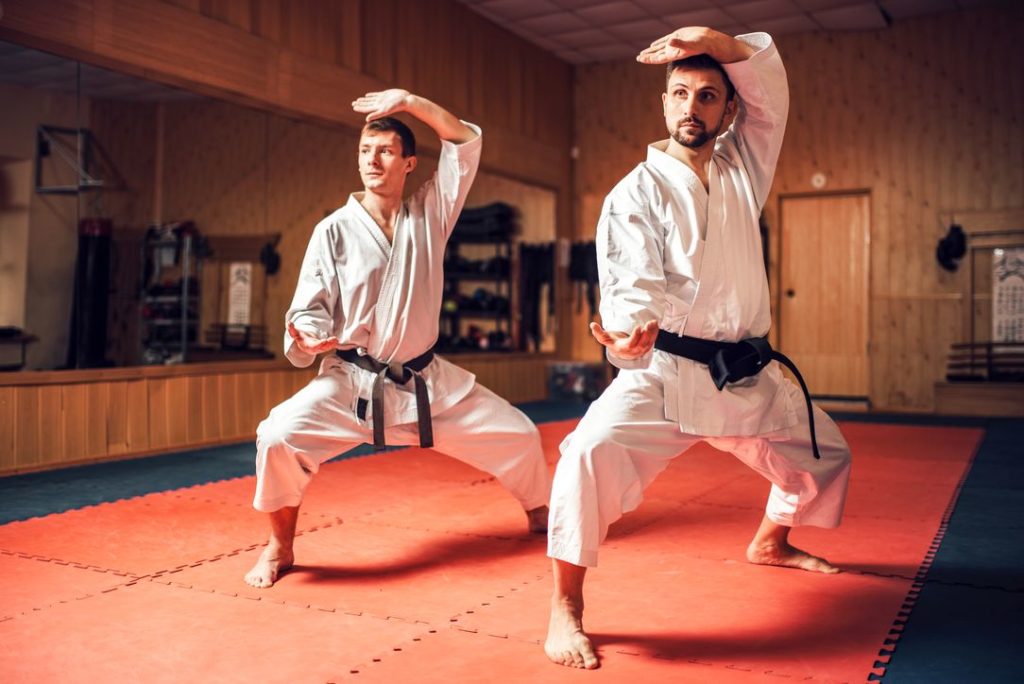 As children get older, they become less active. As parents, we must take the time to ensure our children are staying active and are focused. Jiu-Jitsu is a wonderful alternative to sitting in front of a screen all day.  Not only is Jiu-Jitsu a great way to develop focus, but it also develops important skills […]

How Long Does it Take to Master BJJ Techniques? 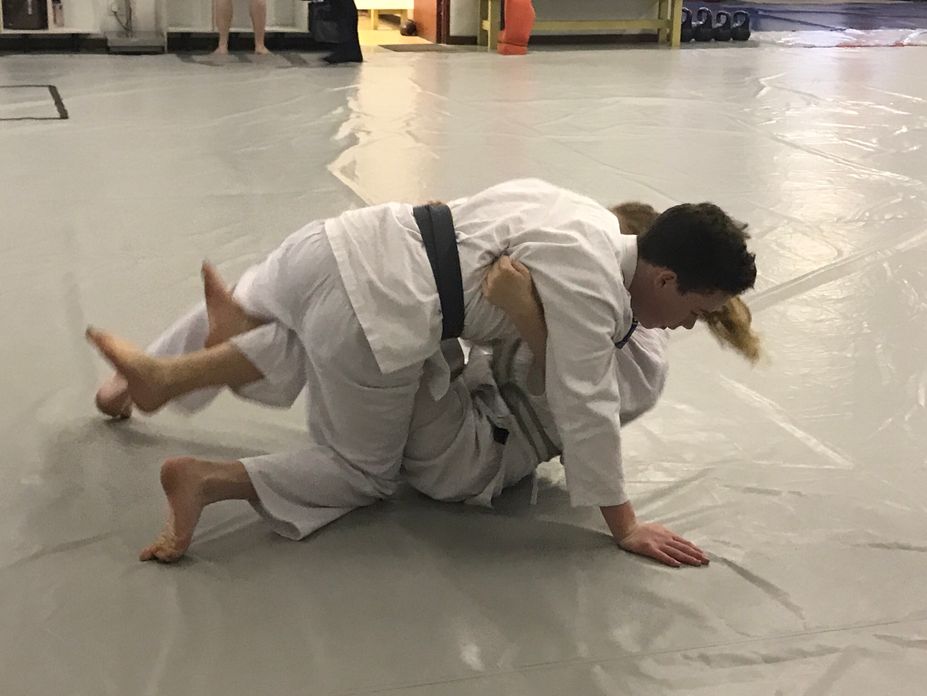 One of the most difficult parts of learning a new martial arts style is figuring out how long it will take you to learn the techniques. Brazilian Jiu-Jitsu, in particular, is just like any other sport where developing your technique will take some time and practice. If you’re considering learning BJJ, this guide should help […]

It’s true that most fights – whether they’re street attacks or professional bouts – end up on the ground or in very close proximity. There are countless videos of men or women getting slammed to the ground and pinned down, leaving them unable to defend themselves. Smaller, weaker people are at an even greater disadvantage. […]

Qualities to Look For in a Brazilian Jiu-Jitsu Instructor 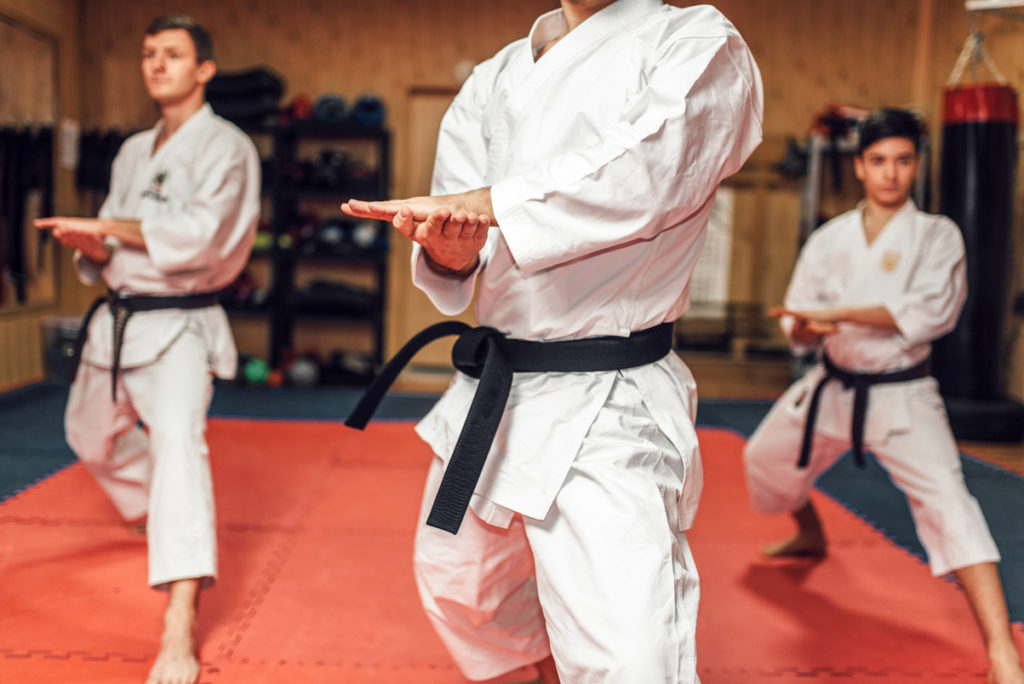 Numerous aspects affect a learning experience, whether you seek to start Brazilian Jiu-Jitsu and are looking for the qualities that make a good instructor. This article will help you identify traits you should watch out for in your instructor. Read on. Good Technique Your instructor should know what they are saying. Ideally, they should be […] 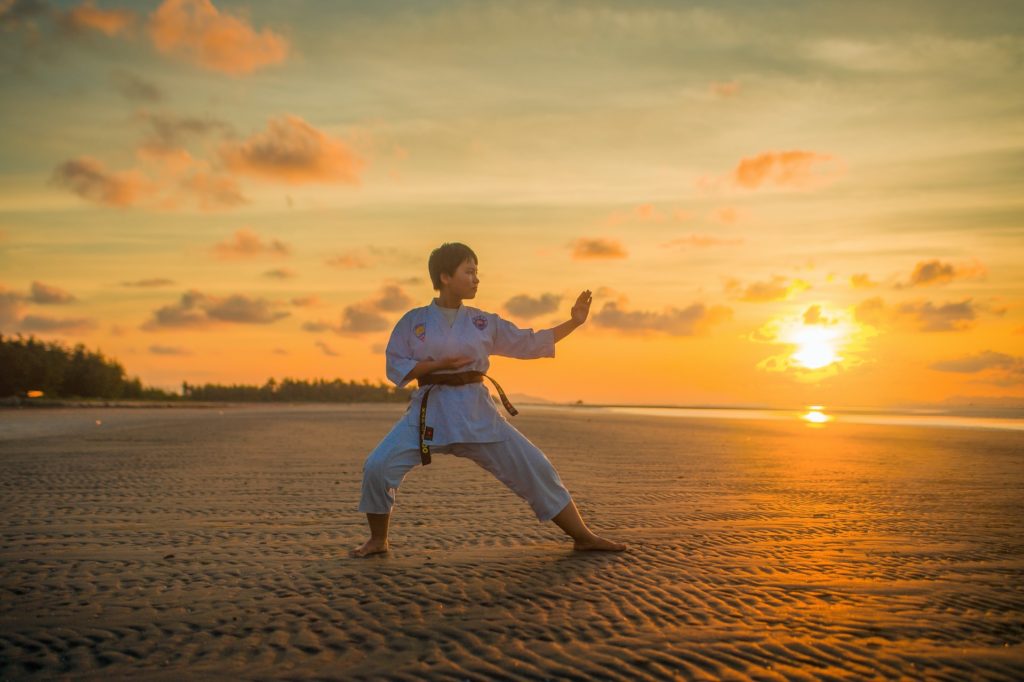 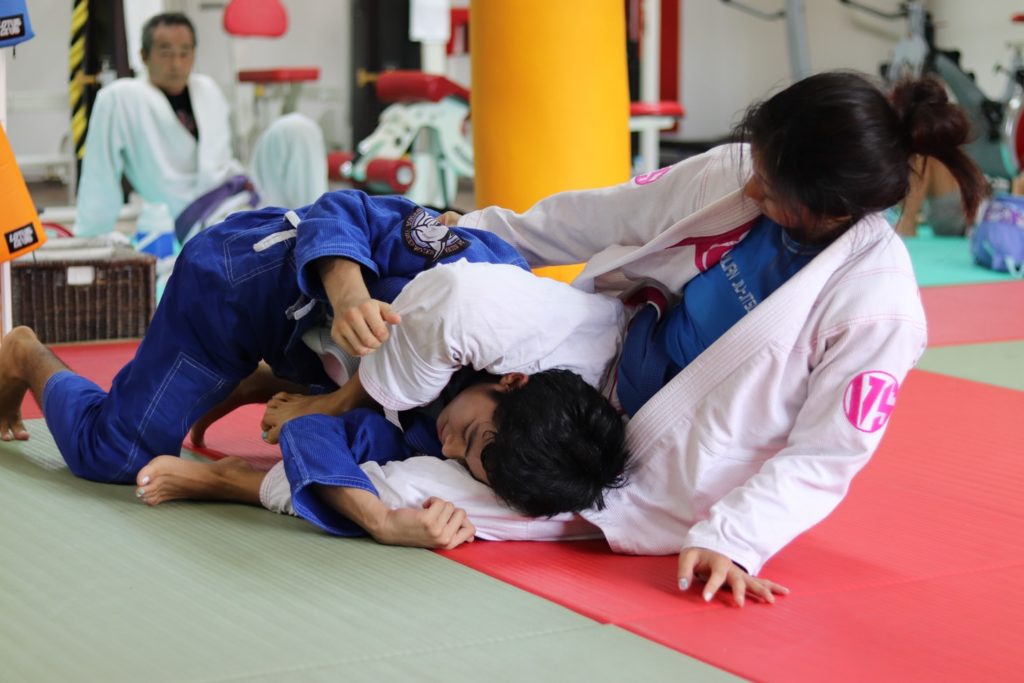 While boys commonly go to martial arts to learn self-defence and participate in competitions, girls should also do the same. Surprisingly enough, not many girls do so, whether it be because girls don’t think they’re capable of such feat or assume that such sports are for boys. Regardless of the reasoning, martial arts like Brazilian […]

What You Should Expect From Your First BJJ Class 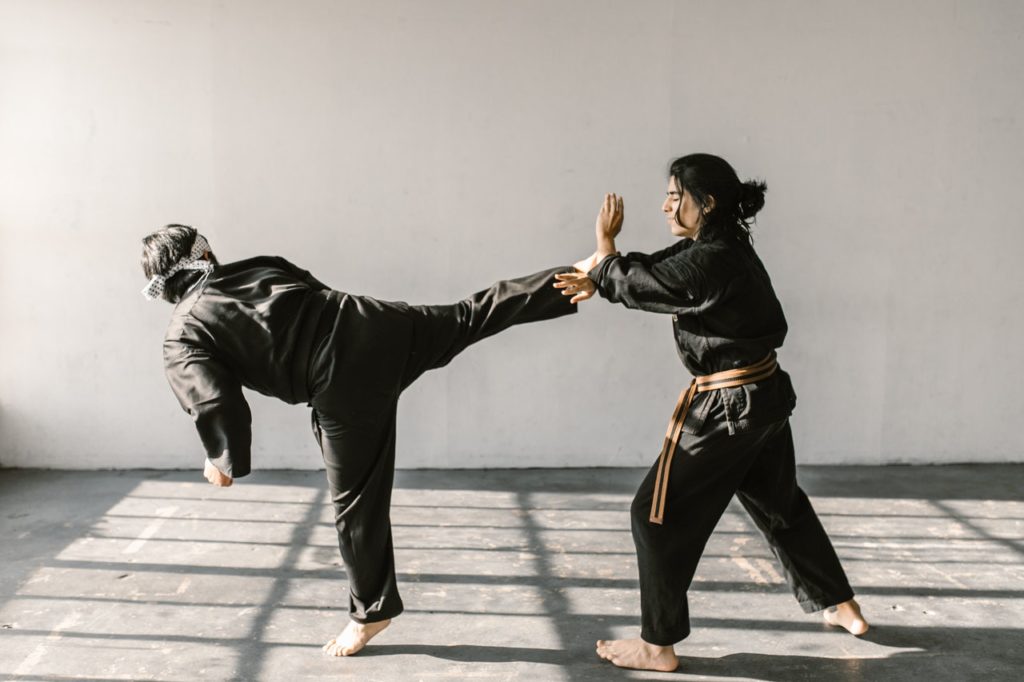 There are a number of reasons why you might decide to learn Brazilian Jiu-Jitsu, whether it’s as a hobby or in order to defend yourself. You may have seen it on TV during a UFC fight, or maybe you’ve heard about it from a friend. Regardless of your reason for wanting to learn the discipline, […]

Why Stamina Plays a Big Role in Brazilian Jiu-Jitsu 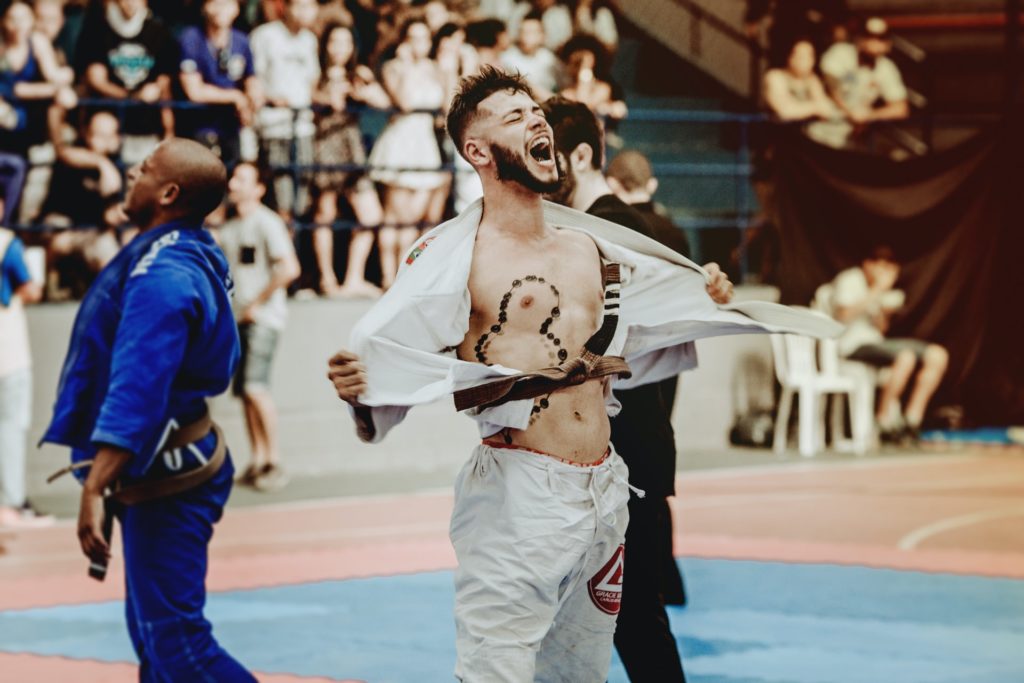 Brazilian Jiu-Jitsu is growing around the world, but what is it? It’s a way to take down your opponent – no matter their size or strength. In Canada, many gyms offer classes for people who want to learn the art of BJJ. It also comes with physical demands – including speed, strength, and flexibility. Stamina […]