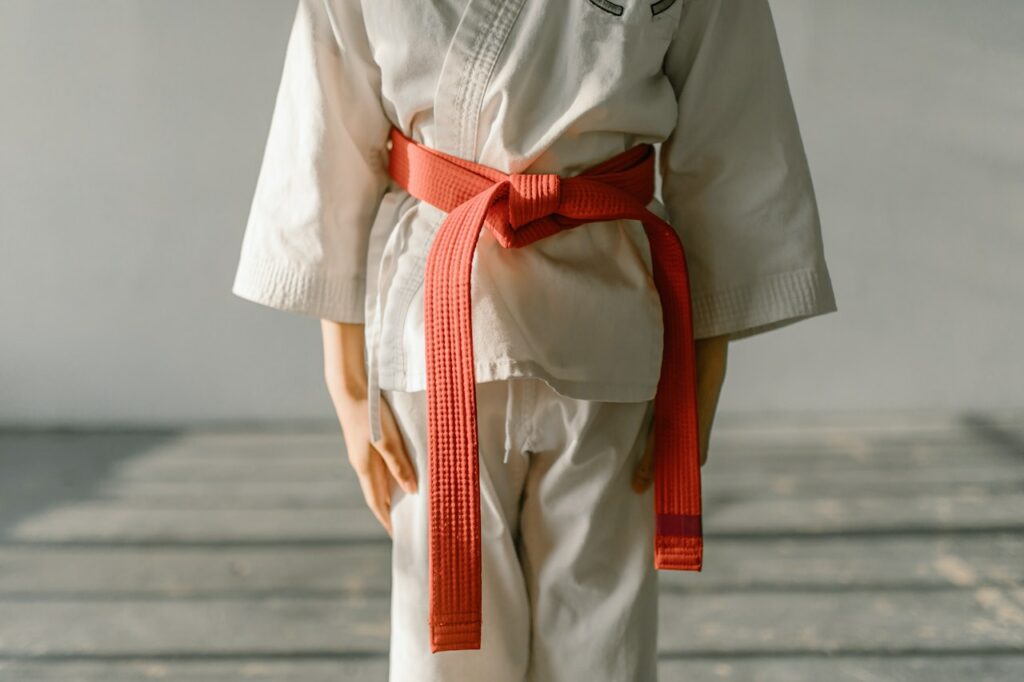 Are you ready to take your first Brazilian Jiu-Jitsu (BJJ) class? If so, you’re likely feeling a bit nervous and intimidated. After all, BJJ is a complex martial art that involves body locks, chokeholds, and ground fighting. But don’t worry–there are some simple pro tips you can follow to make your first BJJ class a […]

5 Factors to Consider When Choosing A BJJ Gym in Vancouver 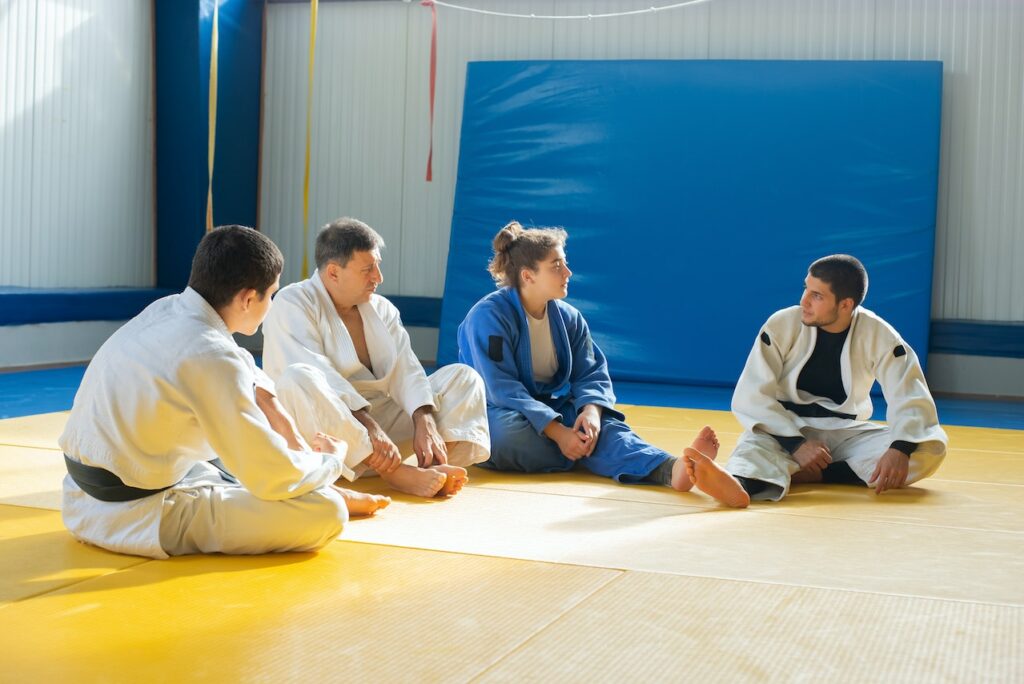 Brazilian Jiu-Jitsu (BJJ) is a grappling and ground fighting-based martial art, combat sport, and self-defence technique. It is frequently cited as one of the best martial arts for self-defence.  The success of BJJ for adults in mixed martial arts (MMA) events like the Ultimate Fighting Championship (UFC) is another notable accomplishment. With so many BJJ […]

5 Ways to Motivate Your Kids to Learn Brazilian Jiu-Jitsu 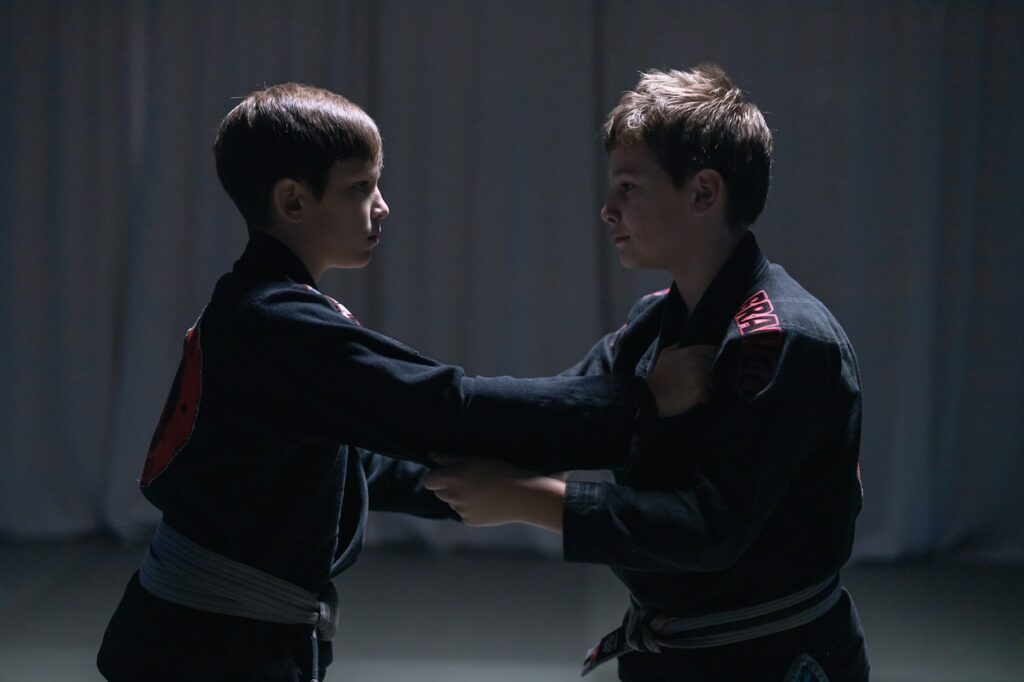 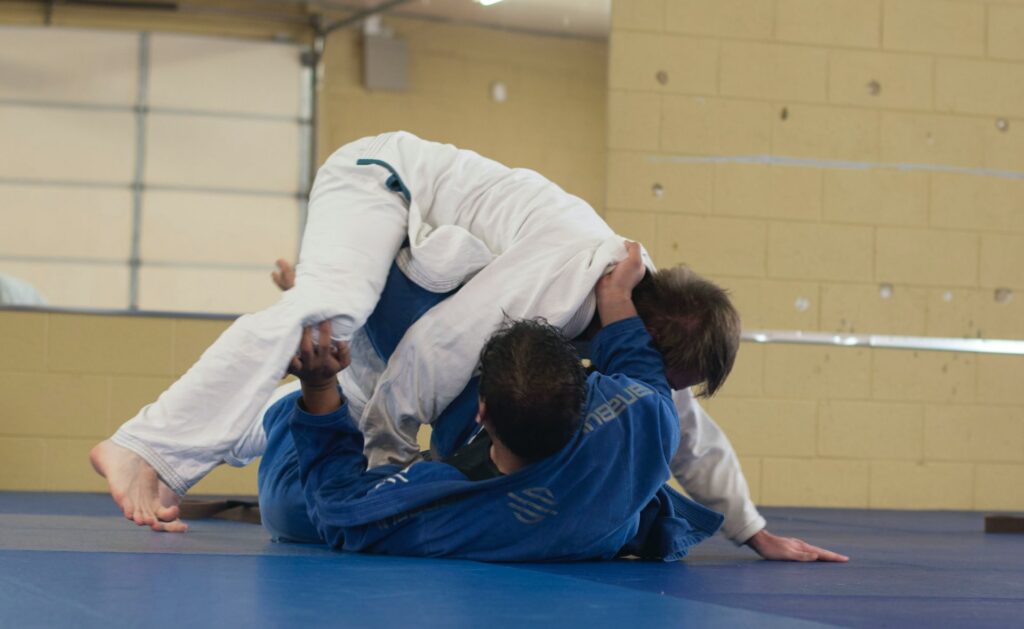 As a martial art, Brazilian Jiu-Jitsu (BJJ) has grown in popularity in recent years. It is a grappling-based art that emphasizes ground fighting and submission holds, and it can be an effective way to defend oneself in a real-world situation. However, as with any martial art, BJJ has its own specific gear requirements. In order […]

7 Ways Brazilian Jiu-Jitsu Changes Your Life for the Better 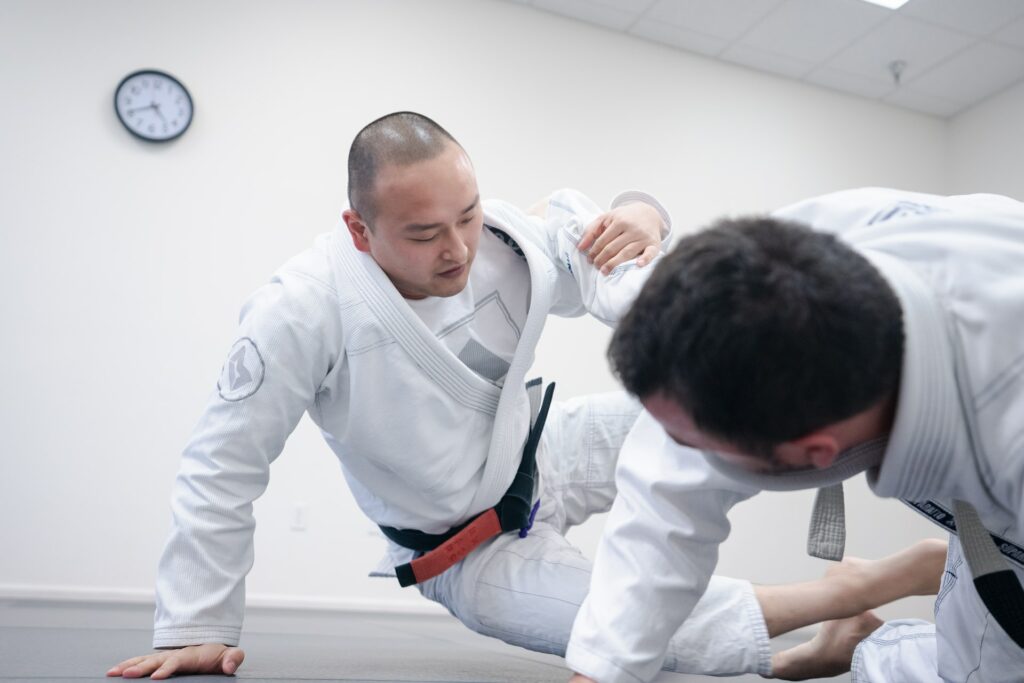 Brazilian Jiu-Jitsu (BJJ) is a martial art that emphasizes ground fighting and submission holds. It is an excellent way to develop self-discipline, as it requires great focus and control to execute the techniques effectively. Here are seven ways that BJJ can change your life for the better. 1. It Teaches You to Pay More Attention […]

The 6 Underrated Advantages of Martial Arts for Kids 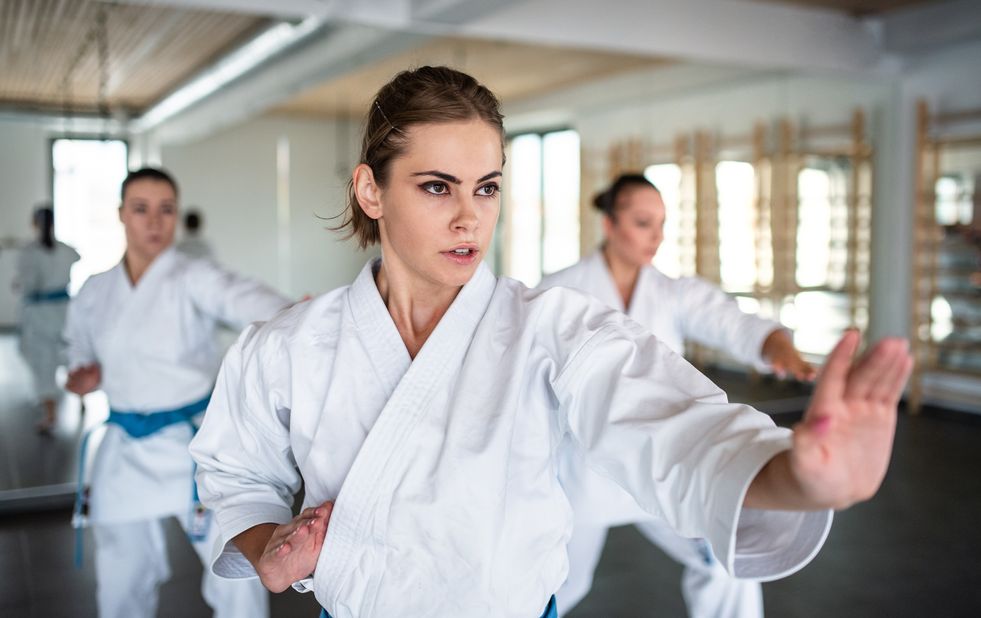 BJJ may not be the first thing that comes to mind, but it has many benefits that can be applied to your daily life. Like all martial arts, BJJ offers teachings and lessons that students learn while training. BJJ has principles that can be adapted to real-life situations, which can help you get through life’s […] 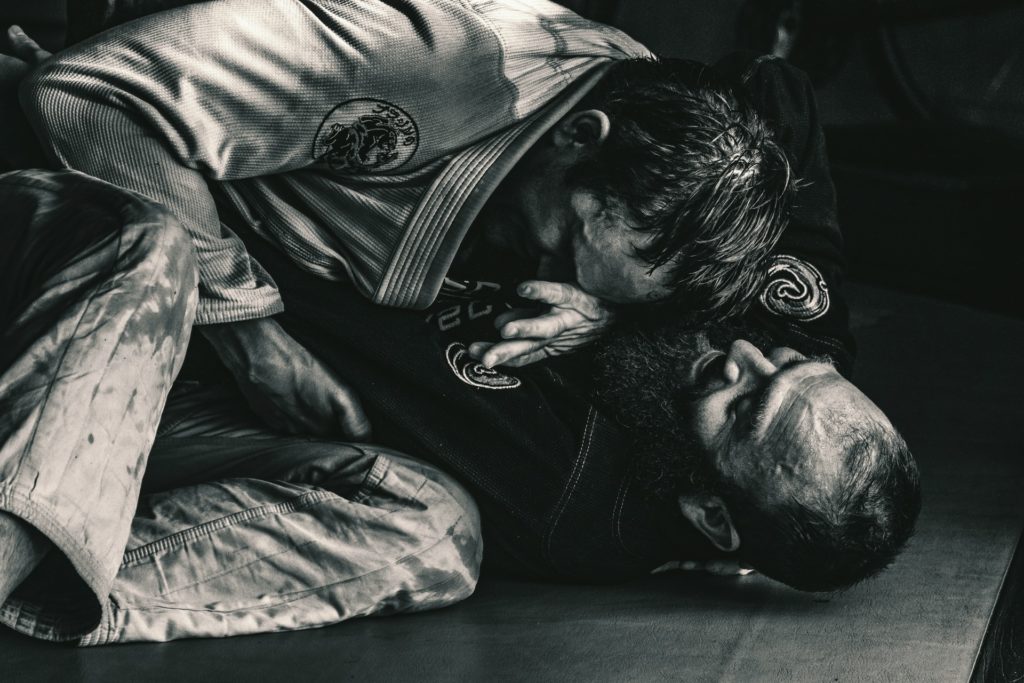 People all over the world deal with stress and anxiety. These problems can often be caused by issues with work or social life. When these issues become severe and last for an extended period, they can turn into depression. One way to reduce these symptoms is through Brazilian Jiu-Jitsu training. Relieving Stress and Anxiety With […] 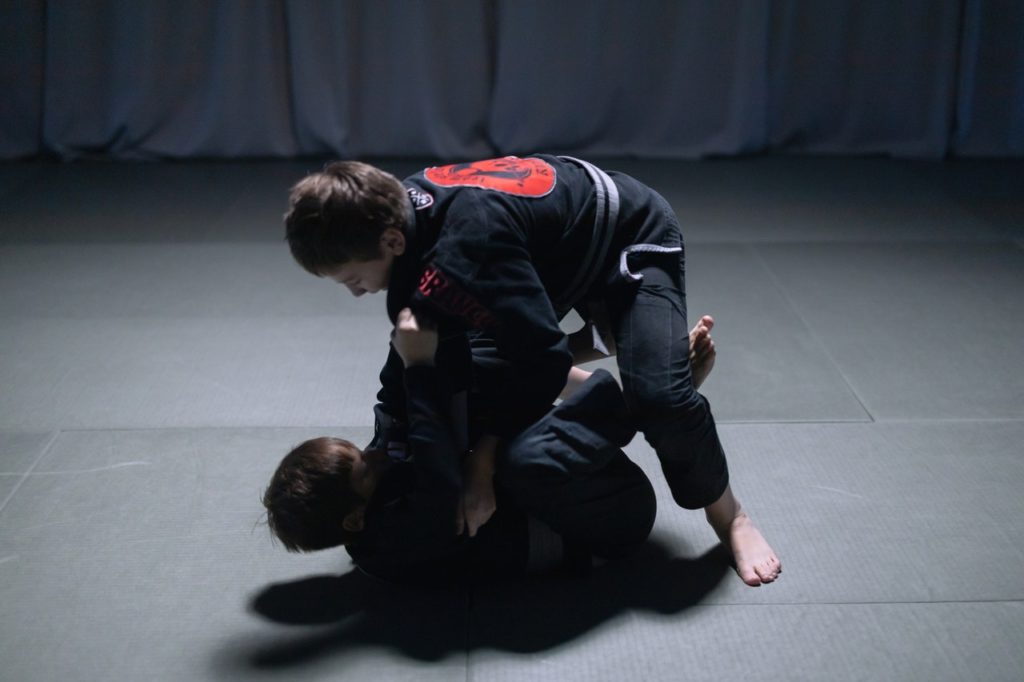 Have you ever sat down and wondered why you should learn BJJ (Brazilian Jiu-Jitsu)? Well, if you’re interested in martial arts for any reason, BJJ is a great martial art to learn. It offers all sorts of benefits that can fit almost everyone, whether you’re young or old. So, if you’re still hesitant about learning […]

Brazilian Jiu Jitsu vs. Jujutsu: How Are They Different?

Brazilian jiu-jitsu has its roots in traditional Japanese jujitsu, but it is also related to judo and other martial arts originating in Japan. Although the mainstream has accepted BJJ, thanks to MMA competitions, not everyone is aware of the differences between BJJ and judo today.  Jujutsu (and the various martial arts that stem from it, […]

5 Factors to Consider When Choosing A BJJ Gym in Vancouver

5 Ways to Motivate Your Kids to Learn Brazilian Jiu-Jitsu